Even though the great comedian Patton Oswalt said that ”Every audience is different even with the same venue and you have to make every audience your audience”, we can never doubt for a second the impact a venue has on an event or its attendees.

The term venue is actually derived from the Latin word ‘venire’ which means ‘to come’ or basically a place where people can come to. During the Inca period, men would blow hollowed out cow horns to summon a population for a meeting or festival. In contrast, today, we electronically invite people with a simple Tweet or Post on Social Media. The act of assembling people in a common ‘place’ for a certain ’cause’ since early civilization is the birth of ‘modern meetings and conferences’.

One of the key parameters which would make each of these gatherings special was the venue. Do you recall the Roman Amphitheaters? These were mostly used for events such as gladiator combats, animal slayings and executions. Around 230 such structures (including the Colosseum) were built in ancient Rome. Even though much of these primitive venues have been ruined they still remain as iconic symbols of Imperial Rome. From the 1st Ancient Summer Games in Olympia (776 BC) to modern day Comic-Cons in San Diego , mankind has witnessed and been part of several kinds of events and summits.

Most of these venues have one thing in common and that is each have their own story to tell. Even today people flock to some of the oldest venues such as the Thornbury Castle, Duns Castle or even the Middle Temple Hall which has a seating capacity of 500 people for a wedding reception.

Event venues have been known primarily to strike a chord with the attendees in terms of emotion as well as relevance. One of the 1st things that an event organizer can use to wow his attendees is by choosing the right location. By location we are talking about the traditional hotel rooms, ballrooms, conference and convention centres as well as roof tops, gardens, yachts, stadiums and other outdoor venues.

Today’s event management agencies take creativity to different heights making endless possibilities when it comes to choosing the location. An event could range from personal occasions such as weddings, anniversaries or celebrating milestones to events catering to build and engage business relationships, Sports, Music, or even charitable /fund raising meetings. It’s therefore pertinent to choose the venue according to the nature of the event.

With the evolution of the event industry let us take a look at some of the world’s most popular Venues for hosting events and conferences:

The Madison Square Garden (Manhattan, NY)- this is unarguably the top 5 locations which is every event organizer’s dream venue. They call themselves the world’s best arena and have hosted political rallies to scientific conferences (even Tesla is known to demonstrate the world’s 1st robot out here in the Garden) to top sports events, wrestling championships and of course Music concerts holding some of the greatest performances by Michael Jackson and even Lady Gaga.

Sea Life Aquarium, London– situated next to the Thames, this is by far the most unconventional, yet attractive event venue in London which has a capacity for 500 people roughly. This is one of the best places for hosting not just parties and dinners but also a lot of it is used for business networking. And why not? Imagine walking over glass with sharks swimming below you or having divers communicate with your guests using underwater whiteboards or simply getting enthralled with turtles and sting rays and other marine life moving around you.

The Las Vegas Convention Center– Operated by the LVCVA this centre has a sprawling 3.2 million sq ft area, being one of the largest convention spaces in the world. The exhibit space itself is approximately 2 million sq ft and it has around 144 meeting rooms and a grand registration and lobby area connecting exhibit halls and meeting rooms, allowing exhibition of multiple events.

Dubai World Trade Center– with the Dubai International Convention and Exhibition Center at the heart of this complex, DWTC hosts more than 500 tradeshows, meetings and conferences and any other event that one could possibly imagine.

Vancouver Convention Center– With its breath-taking views (built on Vancouver’s waterfront), this is one of the world’s most beautiful venues. The updated space which has a triple capacity now covers around 466,500 sq ft area for exhibitions, meeting rooms, ballrooms etc. Vancouver is not just one of the best cities for business travel, at the same time, this center has a fabulous location as well being close to the Vancouver International Airport and having 13,000 quality hotel rooms nearby to make the visitors stay even more convenient.

Prague– It’s nearly impossible to highlight the best conference/event venue in Prague as there are quite a few centers/hotels to name in this beloved city. However with the Prague Convention center bagging so many international awards it is safe to name Prague as one of the top MICE destinations.

CCIB Barcelona International Convention Centre– Located in one of the most sought after destinations in the world, CCIB stands out with its stunning architecture and a ravishing sea-facing 100,000 sq meter space. Technologically equipped and offering impeccable services, this is truly one of the most innovative, impressive and welcoming event venues. So far , the CCIB centre has catered to over 3 million people and hosted more than 600 events and conferences of all kinds.

The Hong Kong Convention and Exhibition Center– Hong Kong is rightly known as the ‘events capital of Asia’ and to make it even more memorable the dedicated team of Hong Kong Convention and Exhibition Center makes sure you go back with a lifetime experience. Such is the level of commitment which comes straight from the MD, Monica Lee-Müller’s message. Situated along the beautiful Victoria Harbor it is the perfect location to host tradeshows, banquets and conferences if you are travelling to China.

So tell us your favourite pick! Would you stick to something way too conventional or would rather experiment on an unusual venue for your upcoming event?

4 Thoughts to “The History and Evolution of Event Venues” 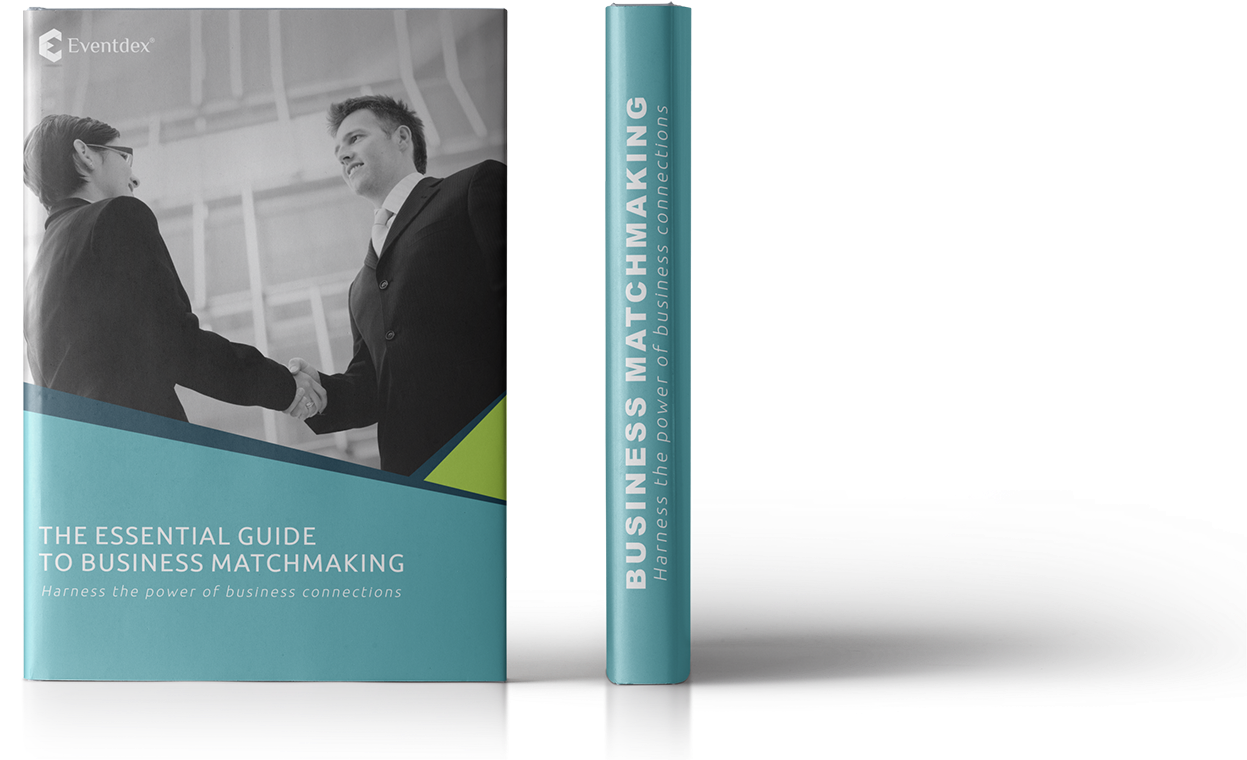